Second session of Protection of Civilians Course takes off, courtesy funding from the Swiss Government 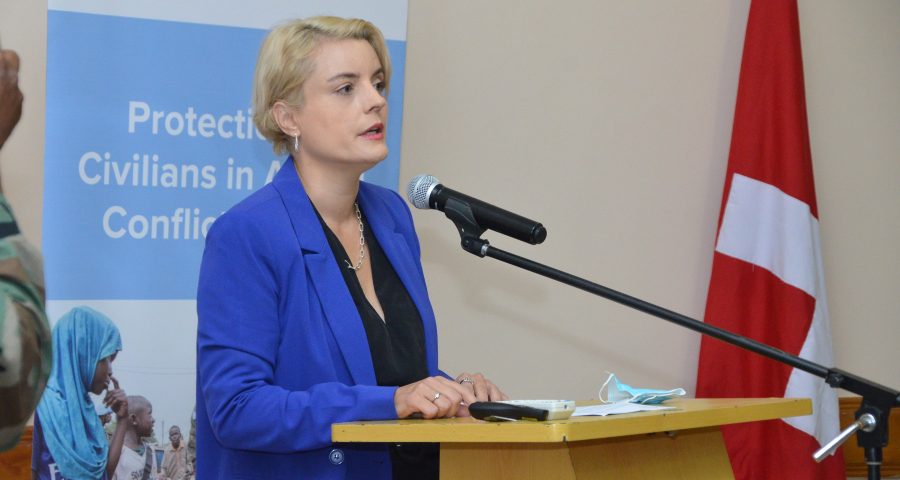 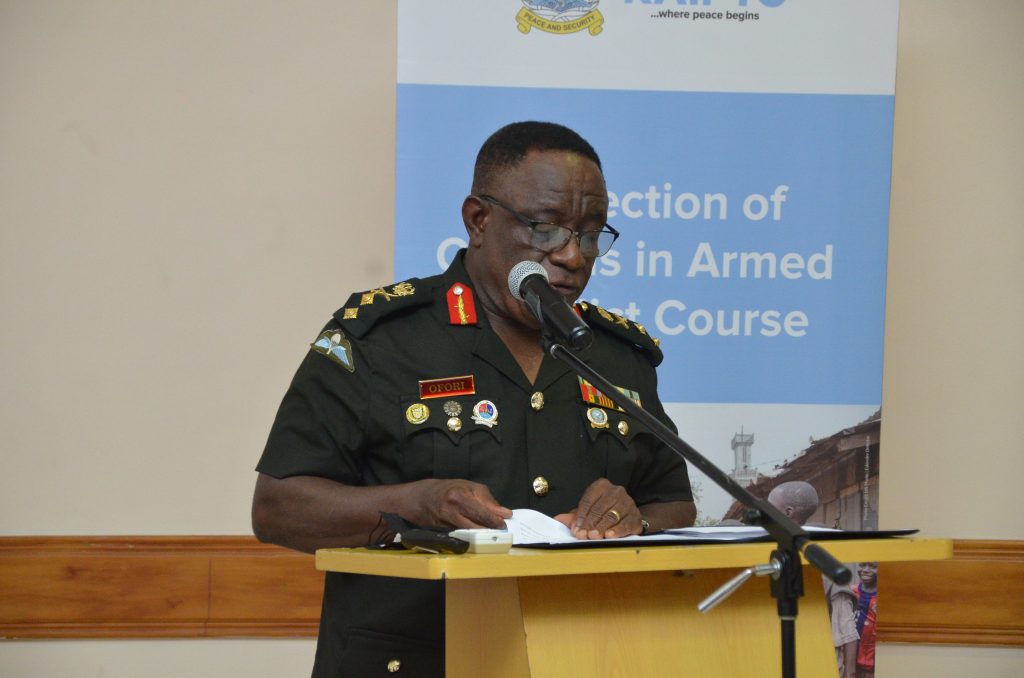 The aim of the training is to enhance the capacity of participants to effectively implement Protection of Civilian mandates in peacekeeping operations to mitigate the effects of conflicts on civilians.

In his welcome remarks, Major Francis Ofori, the Commandant of  KAIPTC indicated that millions of civilian victims of violence and war are subjected to forced displacement, hostage-taking, rape, torture, extrajudicial executions, and massacres. He said that those with military supremacy sometimes resort to methods and practices that do not spare civilian populations, and often affect them indiscriminately.  He added that the scenario where the official Armed Forces of a State confront non-state armed groups is still predominant, often leading to numerous and serious violations of international humanitarian law, human rights laws.

He added that, since 2000 when UN first incorporated the protection of vulnerable populations as a key objective explicitly stated in the revised mandate of the UN Mission in Sierra Leone, the global body has authorized several additional peacekeeping missions that explicitly include Protection of Civilians as a core task of the mandate. 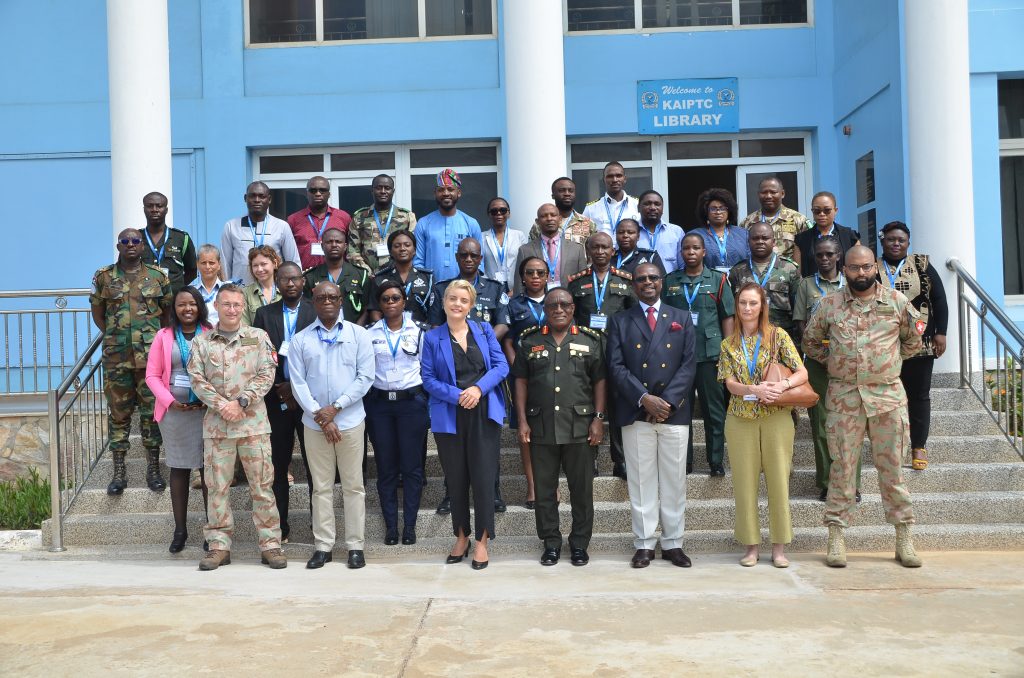 He urged the participants to take the course seriously and take the unique opportunity to interact with the experienced facilitators for the course. He thanked the Swiss Government for providing continual funding for this and other courses, and for contributing to strengthening peace and security in Africa.

The Swiss Ambassador to Ghana, Her Excellency Simone Giger, noted; “Switzerland is committed to the Protections of Civilians and to the respect for international humanitarian law and human rights.” Speaking on the birth of the course, she said that the International Committee of the Red Cross/ICRC met for the first time in February 1863 in Geneva, Switzerland. Among its five members was Henry Dunant who tirelessly called for improved care for wounded soldiers in wartime. This led to the foundation of the ICRC and later in 1949 to the adoption of the Geneva Conventions and its protocols. This, “Geneva spirit”, she said, has not weakened over time. The ICRC, and the Swiss goal “to ensure the dignity of detained populations, to connect separated families across borders, including the immediate need to reunite children with their families” is still very important and vibrant.

She added that the UN, AU ECOWAS and other international organizations have been strengthening their roles in addressing protection needs on the ground. Therefore, training on protection is very crucial in enhancing peacekeepers’ capacity to support the institutions to implement their mandates.

She was optimistic that the course would provide participant with the needed capacity to effectively implement the protection of civilian mandate in peacekeeping operations at the operational level, and contribute to mitigate the disastrous effects of conflicts on civilians.