WPSI participates in Validation Workshop on Women, Peace and Security agenda in Africa 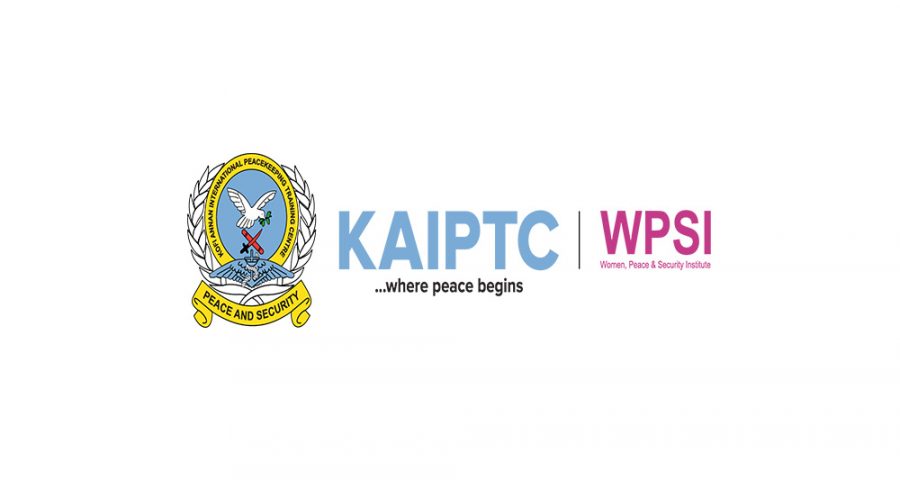 WPSI participates in Validation Workshop for the Continental Results Framework (CRF) on Women, Peace and Security agenda in Africa

In view of this, the African Union Commission (AUC), through the Office of the Special Envoy on Women, Peace and Security organized a two-day validation workshop on a draft Continental Results Framework (CRF) which was developed and reviewed during the November 2017 AU-ECOWAS consultative meeting held in Abuja.

The CRF was tested and validated at the end of the workshop. The decision of the meeting is for Member States to present their yearly country reports (on the national implementation of the WPS Agenda) to the African Union Commission. The reports will be channels to the AU Commissions through the Regional Economic Committees (RECs) using the approved CRF.

The Ministries of Gender or Women’s Affairs in respective Member States are to play a key role in supporting the RECs to compile the reports at the national level. Member states were encouraged to develop strategies at the national level to support the implementation and the use of the CRF to report on their activities on Women, Peace and Security (WPS) Agenda.

The final CRF will be presented to the Peace and Security Council for adoption after which it will be shared with all Member States for implementation. The Continental Results Framework will therefore be a tool to aid the Heads of States’ commitment to reporting on UNSCR 1325 by providing a structured way for monitoring and reporting on the WPS Agenda in Africa.