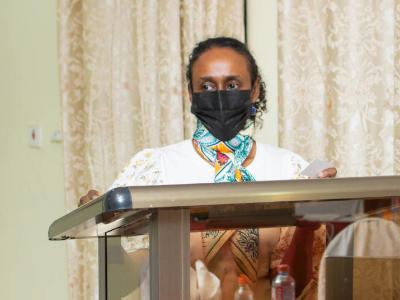 2nd September: After a series of training on ‘Specialized Course on Preventing Violent Extremism’ held for Peace Council Members in the Northern, Savannah, Upper East and Upper West regions in Ghana, the final session has been held in Tamale on 30th August 2021 to climax the month-long capacity development programme. The last session was targeted at the core technical staff of the Regional Peace Councils in the four (4) regions.

The training is under the ‘Preventing Violent Extremism (PVE) Training for Regional Peace Councils in Northern Ghana’ project, which is implemented by the Kofi Annan International Peacekeeping Training Centre for the National Peace Council, and funded by the Littorals Regional Initiative (LRI) of the USAID. The goal of the project is to build the capacity of regional peace council members and technical staff to enable them to plan, develop and implement action plans that build resilience to violent extremism in their districts and local communities in the northern part of Ghana.

Welcoming participants to the training, the Deputy Commandant of KAIPTC. Air Cdre George Arko-Dadzie, noted with concern the gradual spread of violent extremism within the region, with the ultimate intention of the perpetrators to reach the littoral regions. He said: “In all this, the most vulnerable groups are the border towns and local communities. As such, there is the need for partners to remain committed in this fight against terrorism and violent extremism by building the resilience of local towns and communities to prevent recruitment and radicalization of these groups”.

He urged participants to actively engage during the training because “it is through such engagements that collectively, we can offer recommendations to address the menace of violent extremism in our country and in the region as a whole”. 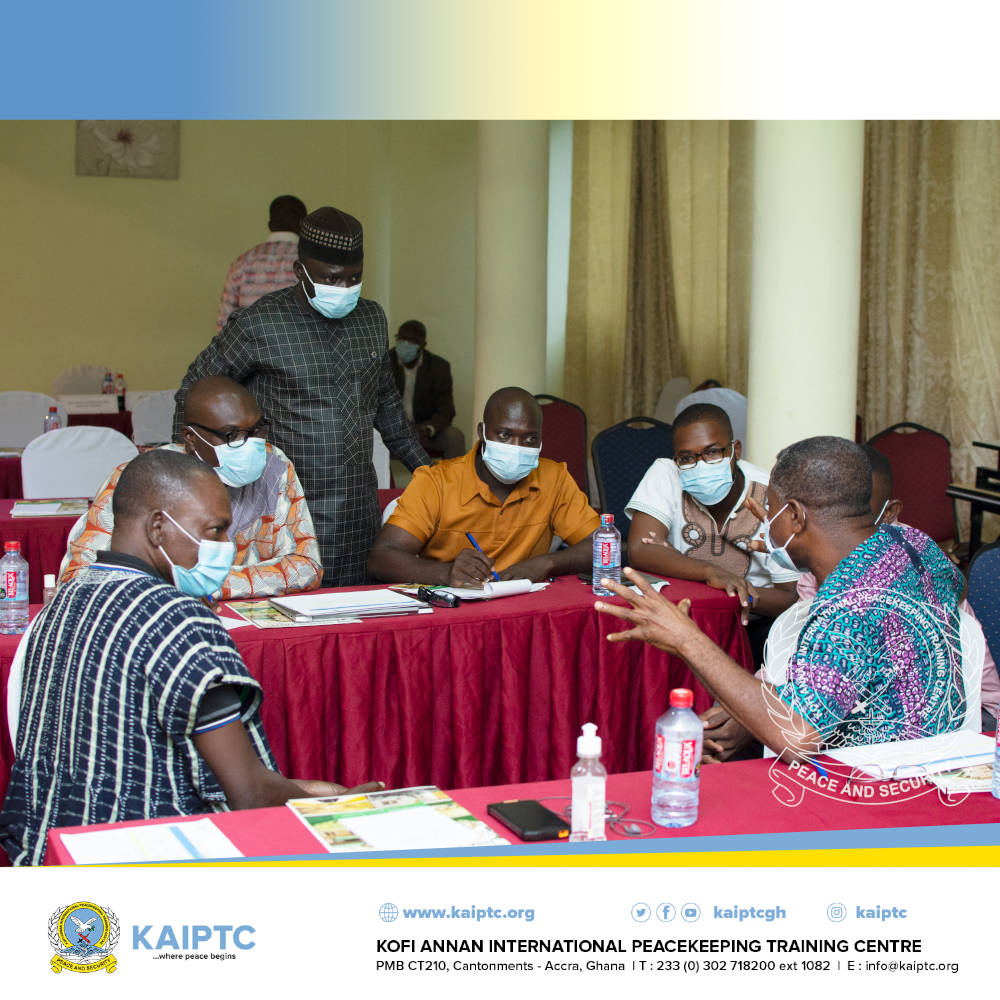 The LRI is a USAID/Office of Transitional Initiatives-funded program which seeks to shore up stability and prevent violent extremism in the Littoral countries, including Ghana, Togo and Benin. It is a quick-response mechanism supporting local counterparts across five West African coastal countries to withstand the increasing pressures of violent extremist organizations by addressing instability factors including conflict, weak social cohesion, and governance deficits. The program provides grants to local partners to implement home-grown, innovative strategies aimed at building local capacities and resilience to prevent the spread of violent extremism.

The project is timely because of existing vulnerabilities in the Northern Regions of Ghana that bode negatively for violent extremist tendencies.

Candidly, the Northern part of Ghana is relatively underdeveloped compared to the South. The causes of this under-development are mainly socio-economic in nature – the demand for labour and better economic prospects constantly leads to migration to the south. Secondly, inadequate and uneven provision of infrastructure and investment in social services have contributed to the North-South disparities. Compounding this problem is a teeming unemployed youth, high poverty levels and high illiteracy rate. Topped with weak states institutions/law enforcement agencies and conflict, this context provides a fertile field for violent extremist activities to sprout among vulnerable/ groups.

The project thus aims to prevent violent extremism by equipping participants to; identify vulnerabilities and risks factors of women and youth radicalisation and involvement in violent extremist groups at local levels; evaluate the effectiveness of existing actions at the local and national levels to address the risks identified, and formulate complimentary local and national action plans for development and implementation by the Regional Peace Councils.