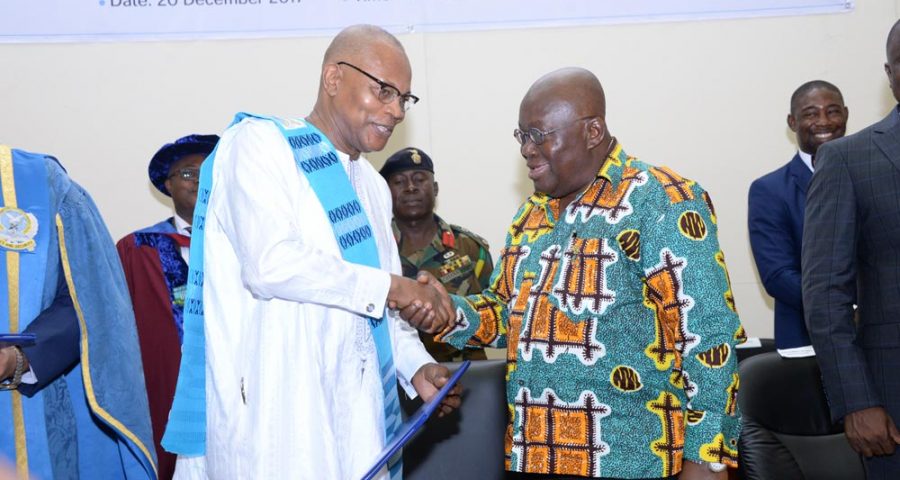 The Ambassadors will support to enhance the international visibility and long term sustainability of KAIPTC by engaging in public advocacy, networking, leveraging funds and strategic partnership on behalf of the institution, and also share their valuable technical knowledge and experiences on KAIPTC’s strategic direction.

Dr. Mary Chinery-Hesse was appointed the Chairperson of the Goodwill Ambassadors. A day prior to the inauguration, the ambassadors received detailed briefings on the core operations of KAIPTC.