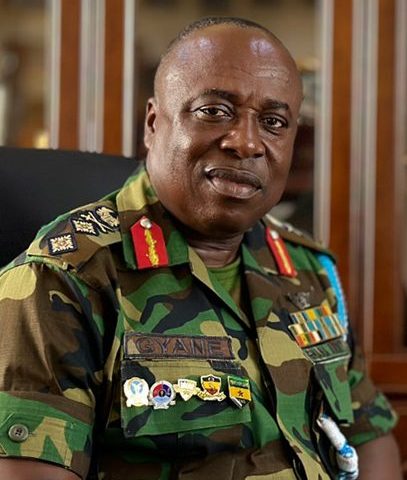 Major General Richard Addo Gyane has officially assumed office as the Commandant of the Kofi Annan International Peacekeeping Training Centre. He takes over from Major General Francis Ofori (Rtd) who was Commandant from 2019 – 2022.