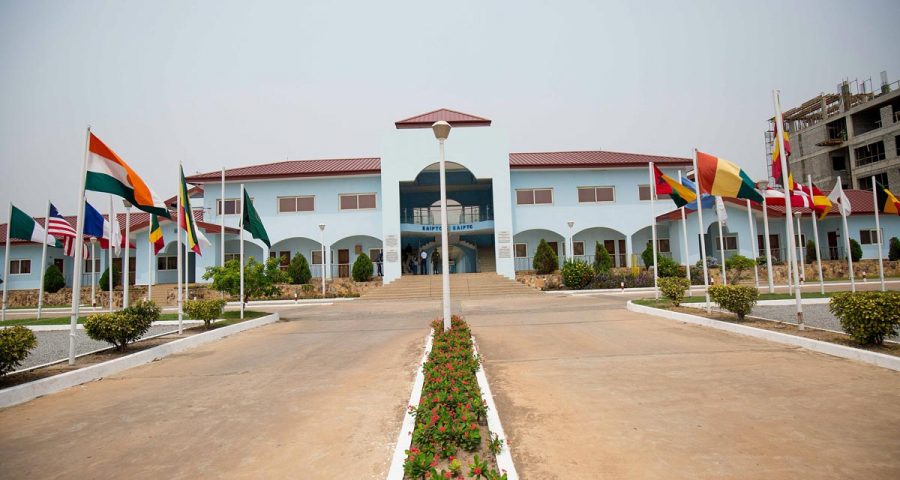 The Kofi Annan International Peacekeeping Training Centre (KAIPTC), has emerged the first institution in sub-Saharan Africa on the Global Go-To Think Tank Ranking. The KAIPTC also ranked second out of five institutions on the entire continent, who appeared on the global list of leading think tanks in foreign policy and international affairs. KAIPTC outranked the Institute for Security Studies and the South African Institute of International Affairs (SAIIA), both in South Africa, and the Ghana Centre for Democratic Development (CDD), Ghana.

The Global Go-To Think Tank Ranking Index Report is produced annually by the Think Tanks and Civil Societies Programme (TTCSP) of the Lauder Institute at the University of Pennsylvania.

The  Think Tank Index is the result of an international survey of over 7,500 scholars, who helped rank more than 6,600 think tanks using a set of 28 criteria developed by the TTCSP. The TTCSP works with leading scholars and practitioners from think tanks and universities in a variety of collaborative efforts and programs, and engages with a panel of peer institutions and experts from the print and electronic media, academia, public and private donor institutions, and governments around the world, to produce the Index that ranks the world’s leading think tanks in a variety of categories. The goal is to increase the profile and performance of think tanks and raise the public awareness of the important role think tanks play in governments and civil societies around the globe.

KAIPTC’s impressive ranking on the Index report is due to its work in disseminating African thinking on peace, security and conflict issues globally through numerous and cutting-edge research publications, policy advice to governmental, non-governmental and private institutions.

Further, this recognition is also attributable to KAIPTC’s immense contribution to academic and policy discourses on African peace and security issues, with the goal of achieving sustainable peace on the continent and beyond.

The Commandant of the Centre, AVM GS Evans, noted that this recognition comes to consolidate KAIPTC’s reputation as a Centre of Excellence for training, education and research in the sub-region, noting that it will enhance KAIPTC’s visibility and credibility in public policy globally.

Out of  the overall listing of 133 institutions on the Index Report, KAIPTC ranked 78th ahead of the Centre for International Governance Innovation (CIGI) Canada, United States Institute of Peace (USIP) in the Unites States of America, and Amnesty International in the United Kingdom, which  placed 89th, 98th, and 100th respectively.