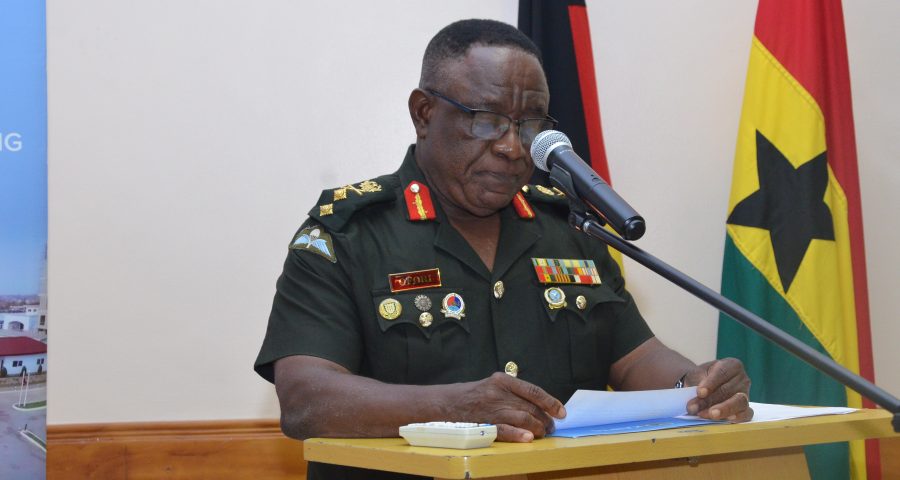 From 5-7 October 2022, KAIPTC, in partnership with the Peace Research Institute Frankfurt (PRIF) and the Institute of Peace and Security Studies in Addis Ababa, jointly held an inter­national research work­shop on the theme; “The Role of Coercion in Peacebuilding: Insights from Africa in an Interregional Perspective”. 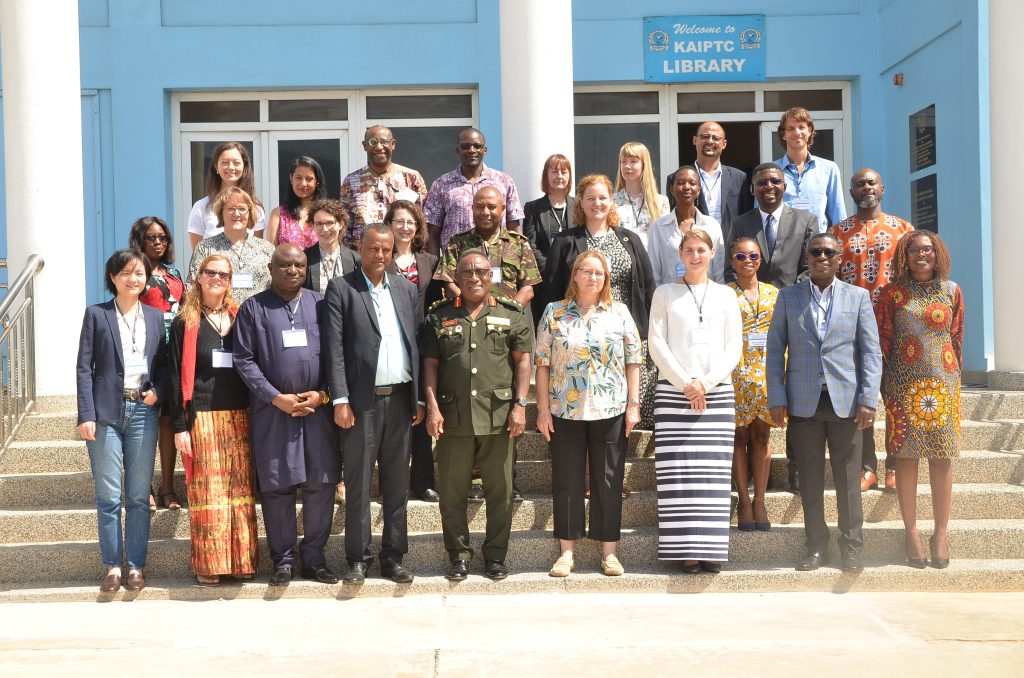 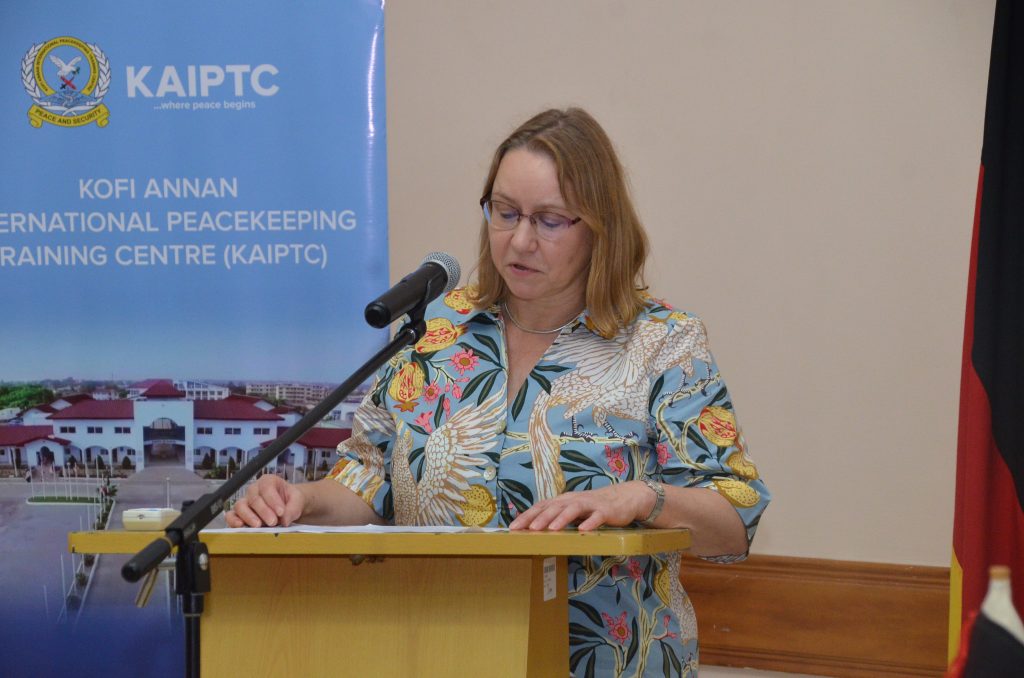 To allow for in-depth dis­cussions of under­lying research perspectives and ideas, the programme was organized in five (5) the­matic panels. The first panel assembled scholars who have worked on varied aspects of coercion in peace­building, using different theoretical and metho­dological approaches, with the aim of concep­tualizing coercion. The second and third panels dissected coercion by drawing from empiric case studies. The fourth panel focused on regional organi­zations in peace­building, and the fifth panel looked at non-traditional or new state actors in peace­building. The latter three panels analysed the app­roaches of new or non-traditional actors, how they differed from inter­ventions by traditional peace­building actors, focusing on how coercion plays out in inter­ventions of these actors.

Sharing the background to the event at the opening ceremony, Dr. Sabine Mannitz, Head of Research Department 5 and Member of the Executive Board of PRIF shared that “the idea to highlight the ambivalent aspect of coercion in the debates surrounding peacebuilding came up at PRIF in the context of our current research program entitled ‘Coercion and Peace‘. Put in simple terms the question we want to raise here – and which we also want to discuss with you in the following three days – is whether the much-debated crisis of liberal peacebuilding may be connected to either too little or too much or else the wrong forms of coercion”.

She added that, instead of compiling another desk study, PRIF wanted to explore and discuss the ideas on coercion in peacebuilding with scholars and experienced practitioners in the field. She thanked KAIPTC for hosting the event in collaboration with PRIF and PSS based in Ethiopia. 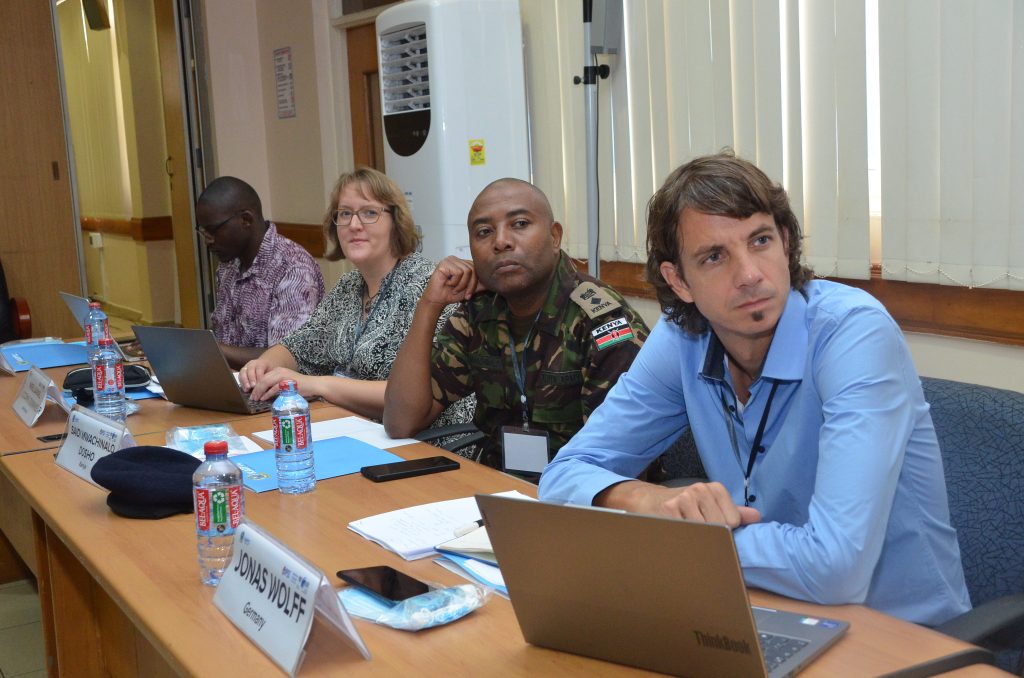 The Commandant of KAIPTC, Maj Gen Francis Ofori noted that the quest to build lasting peace in Africa will come to nothing if peace and security practitioners and actors do not collaborate and engage on their mutual goals on peace and security on the continent.

A report on the main outcomes of the workshop would be shared with key actors in peace­building to enrich further research, dialogue and interventions on the application of coercion in peacebuilding.