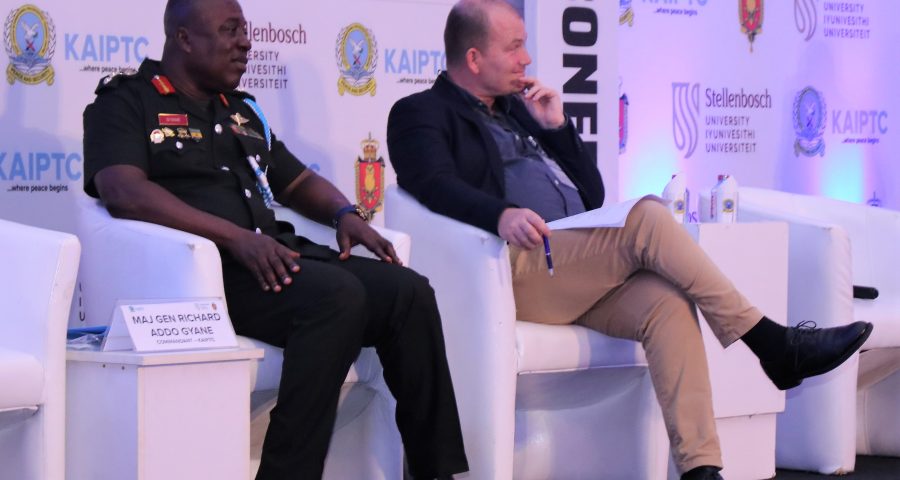 Accra, 21st November, 2022: Participants of a two-day Danish Maritime Security Conference in Accra, Ghana, have proposed wide-ranging policy and governance interventions to consolidate gains and build upon initiatives aimed at improving maritime security particularly within the Gulf of Guinea (GoG).

The Conference was organised by the KAIPTC, the Royal Danish Defence College (RDDC), and the Security Institute for Governance and Leadership in Africa (SIGLA) of Stellenbosch, and funded by the Danish Peace and Stabilisation Fund.

Held from November 16 to 17, 2022, the event assembled distinguished participants from the realms of academia, practitioners and maritime agencies concerned with security of the oceans. It was on the theme: ‘Maritime Security in the Gulf of Guinea: Rethinking the Past and Contemplating the Future.” 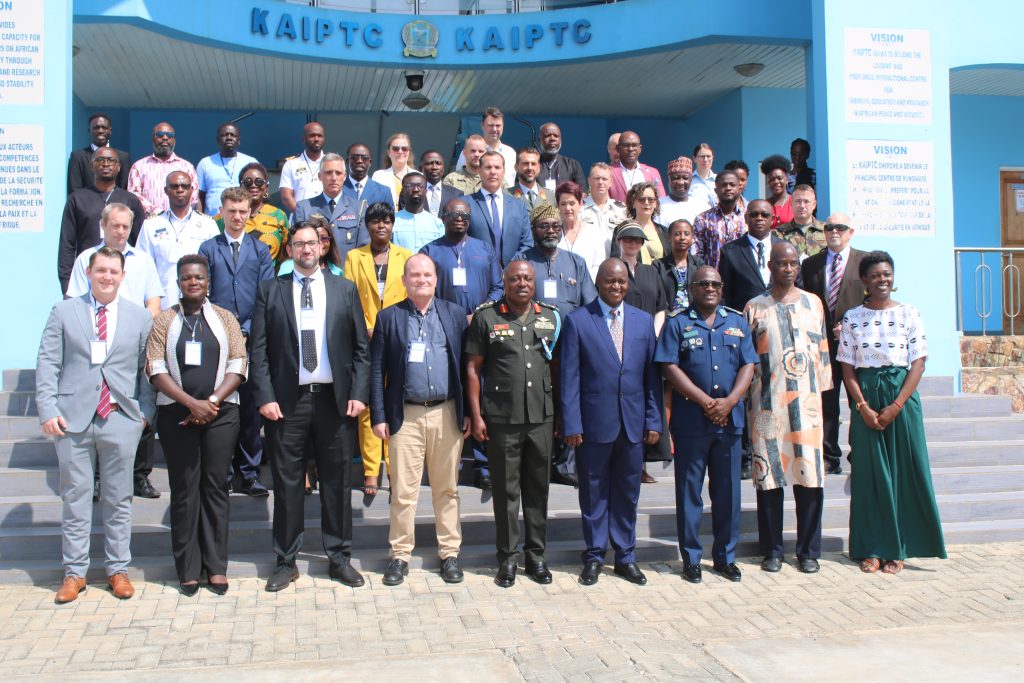 A communiqué issued at the end of the Conference said the participants observed that there had been a rise in threats to maritime security in the GoG since 2010, with piracy and armed robbery at sea; illegal, unreported, and unregulated fishing, drug trafficking, environmental degradation, and terrorism among the key threats.

The Conference observed that the operationalisation and implementation of existing continental, inter-state and regional frameworks such as the Yaoundé Code of Conduct and its related Architecture had been hampered by a number of factors, including a lack of political will, competing national and individual interests, and governance deficits on sea and on land.

The Participants also found that there had been a falling rate of piracy in the Gulf of Guinea since the second quarter of 2021, with no cases of piracy in the form of kidnapping for ransom in 2022.

“This downward trend could be viewed as an end to piracy in the Gulf of Guinea or part of a historical process of changing trends or diversification and transformation in the activities of criminal networks,” it said.

The Conference further noted that gender inequality and discrimination remained high in different sectors of the maritime industry in spite of several interventions to empower and promote access for women in maritime security. 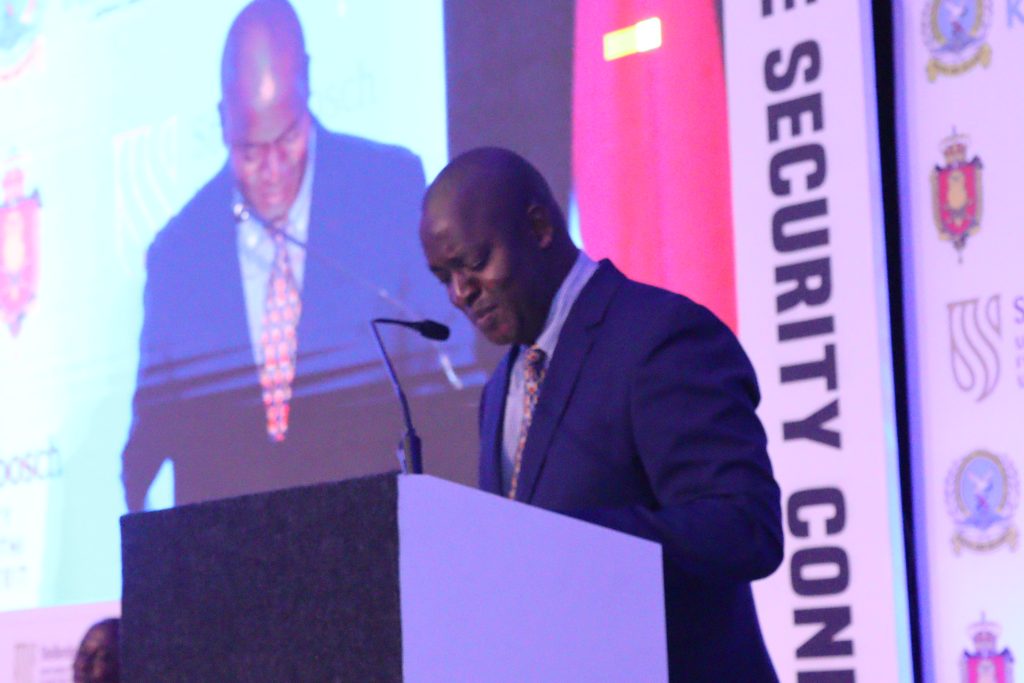 The Conference called on Africans to own and lead interventions to address maritime insecurity issues in the GoG, and cautioned that failure to do so could lead to “misaligned and unsustainable interventions in African states.”

It said the conceptualisation of maritime insecurity in Africa, should not be limited to external narratives and priorities and those of the African political and economic elite, but should extend to the definitions and conditions of various local coastal communities.

The participants urged maritime security actors to take the opportunity vested in the drop in piracy cases to undertake further study into its historical trends, and its convergence with [global] priorities and geopolitics and other threats to maritime security.

They proposed that the Yaoundé Code of Conduct should be made binding to encourage implementation and compliance.

The participants also called for an urgent review of the African Peace and Security Architecture (APSA) and appealed to African institutions, including the KAIPTC and Stellenbosch University, to organise workshops towards the harmonisation of competing maritime interests, responses and programmes.

“The United Nations Women, Peace and Security Agenda should expand its scope to the integration, protection, and improved participation of women in the maritime sector,” the Conference suggested.

At the governance level, the Conference asked African leaders to take into consideration expert scientific and the local fishing industry’s advice, and the need to raise local financial resources from fishing licences, when signing international fisheries agreement.

It also called on the African Union to lead in the harmonisation of international, continental, sub-regional, and national frameworks and strategies that affect maritime security and its related matters, within the broader ambit of the 2050 Africa’s Integrated Maritime Strategy (2050 AIMS Strategy).

The KAIPTC with funding from the Danish Government is implanting a five-year project on “Integrated Responses to Threats to Maritime Safety and Security in the Gulf of Guinea Maritime Domain in West and Central Africa (2022-2026).” The project continues and leverages on lessons learnt from a previous 3- year project which ended in 2021.

The project seeks to build the capacity of 230 personnel on developing maritime security culture in the GoG (this includes training for media and women), provide the platform for the engagement of 330 maritime actors in a dialogue series and contribute 23 empirical based publications on maritime security in the GoG.