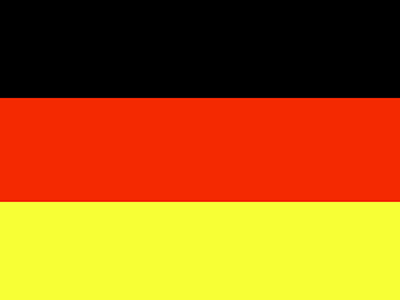 Speaking during the opening ceremony of the MSTOC Course, the Deputy Head of Mission at the German Embassy, H.E. Sivine Jansen noted that her Government and the KAIPTC, over the years, have been supporting the development and implementation of need-based training programmes in line with requests from ECOWAS, AU and other member states.

In his welcome remarks, Air Cdre George Arko-Dadzie, Deputy Commandant, KAIPTC indicated that the Gulf of Guinea region is still a hotspot for maritime piracy and other forms of transnational organised crimes. He added that piracy in the Gulf of Guinea in particular, continues to be a matter of concern to the global community as attacks on vessels and seafarers had increased over the years. He said; “the modes of operation of pirates in the region have evolved and become very complex and dynamic with increased capabilities of pirates…nevertheless, the concerted efforts over the last decade to mobilise national, continental and global actions to combat the threats posed by piracy are beginning to yield results.”

Citing some positive developments, he said statistics revealed that the year 2022 recorded the lowest number of global piracy and armed robbery incidents. In that regard, there is a need for increased synergies among stakeholders at all levels: intra-agency, inter-agency, bilateral, multilateral, regional, inter-regional and at the international levels. Among others, the course, he said, will facilitate the establishment of professional relationships between regional and national actors for the purpose of information exchange, for stronger collaboration and cooperation, and for expeditious reactions to counter emerging threats.

On the same day – 29th August 2022 – , 32 Senior Police Officers from the Ghana Police also commenced the Police Middle Management course, which aims at closing the gap between the strategic and the tactical levels of international policing and fulfils ECOWAS’ objective of maintaining a roaster of high caliber officers as part of the ECOWAS Standby Force (ESF).

H.E. Sivine Jansen, speaking at the official opening ceremony, encouraged all participants to build and nurture their networks, while on the course and beyond. She gave the assurance of the continuous support of Germany to the Police courses. She advised them to “take the opportunities the course offers seriously, to enhance your knowledge, skills and competences within the course space and be abreast with the current sophistication of these courses”. Upon completion of the course, you will form part of the officer corps that will be available to the middle and command levels of UN/AU/ECOWAS multidimensional peace support operations”.

Both courses are scheduled to officially close on Friday, 9th September 2022.