In his opening remarks at the official opening of the Investigating Sexual and Gender Based Violence Course at KAIPTC, he noted that, in spite of the innumerable efforts aimed at curbing conflicts in Africa, conflict situations still exist, thereby dwindling socio–economic development and stability in Africa.

He further stated that, the majority of persons who are mostly victims to Sexual and Gender Based Violence during conflicts are women and children; as vulnerable as they are, they are used as a weapons of war. ‘’The survivors suffer long lasting psychological or physical harm. Due to the severity of Sexual and Gender Based Violence  in conflict and post conflict environment, the UN Security Council (UNSC) came out with UNSC Resolution 1820 (2008). This resolution classified targeted rape as a war crime, crime against humanity and genocide,’’ he said.

The “Investigating Sexual and Gender-Based Violence” Course has therefore been designed to equip participants operating in post conflict and stable environments to appreciate gender based violence and its effects on weaker population, and to provide them with the necessary tools and interventions to deliver effective support services to victims.

The course is supported by the German Government. 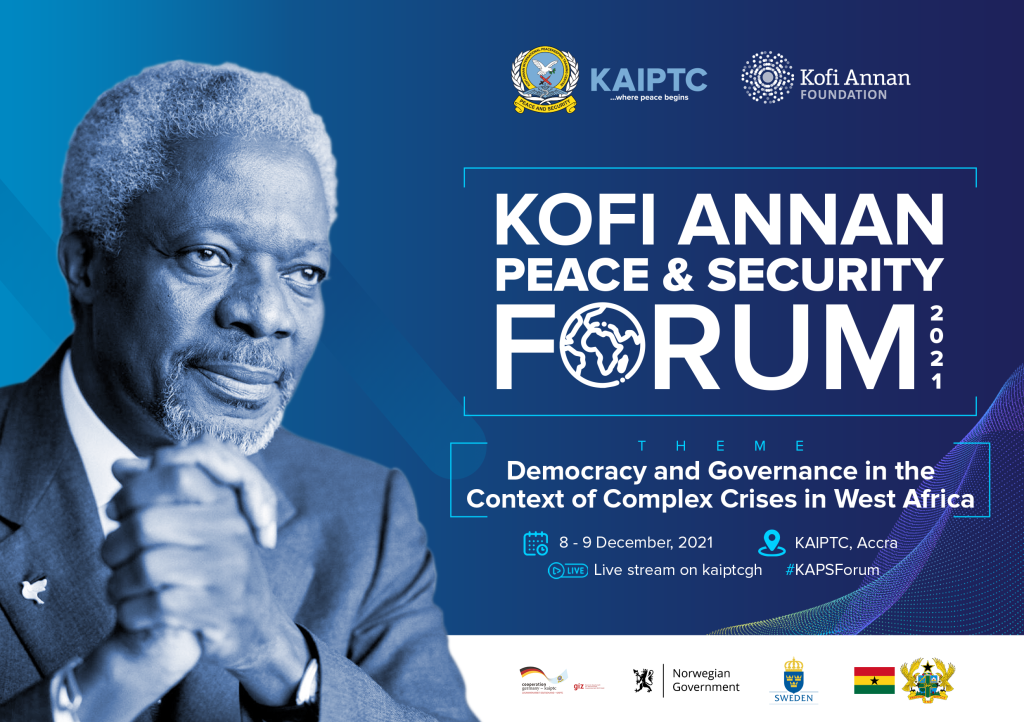