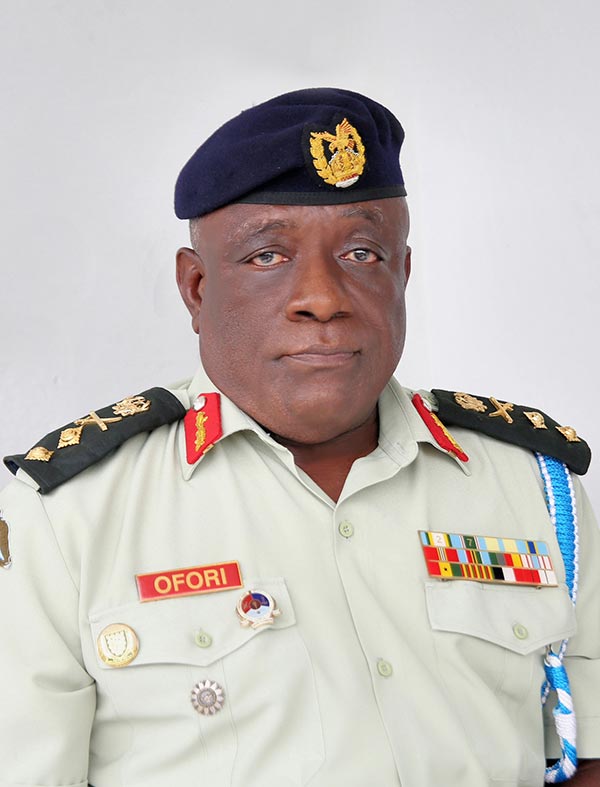 Gen Ofori had held many appointments, including Adjutant 48 Engineer Regiment, Instructor at the Jungle Warfare School, Achiase, aide-de-camp to the Chief of Defence Staff, Chief Instructor at the Engineer Training School and Military Assistant to the Minister for Defence. He was Commanding Officer of 48 Engineer Regiment from Dec 03 to Jan 09. He later served as Deputy Director, Army Peacekeeping Operations (DDAPKOP), Director of Engineer Services of the Ghana Armed Forces, Deputy Director General Logistics (Dept of Logistics) and Commander of the Support Services Brigade Group. He served as the General Officer Commanding (GOC), Northern Command of the Ghana Army from Nov 17 to July 19.